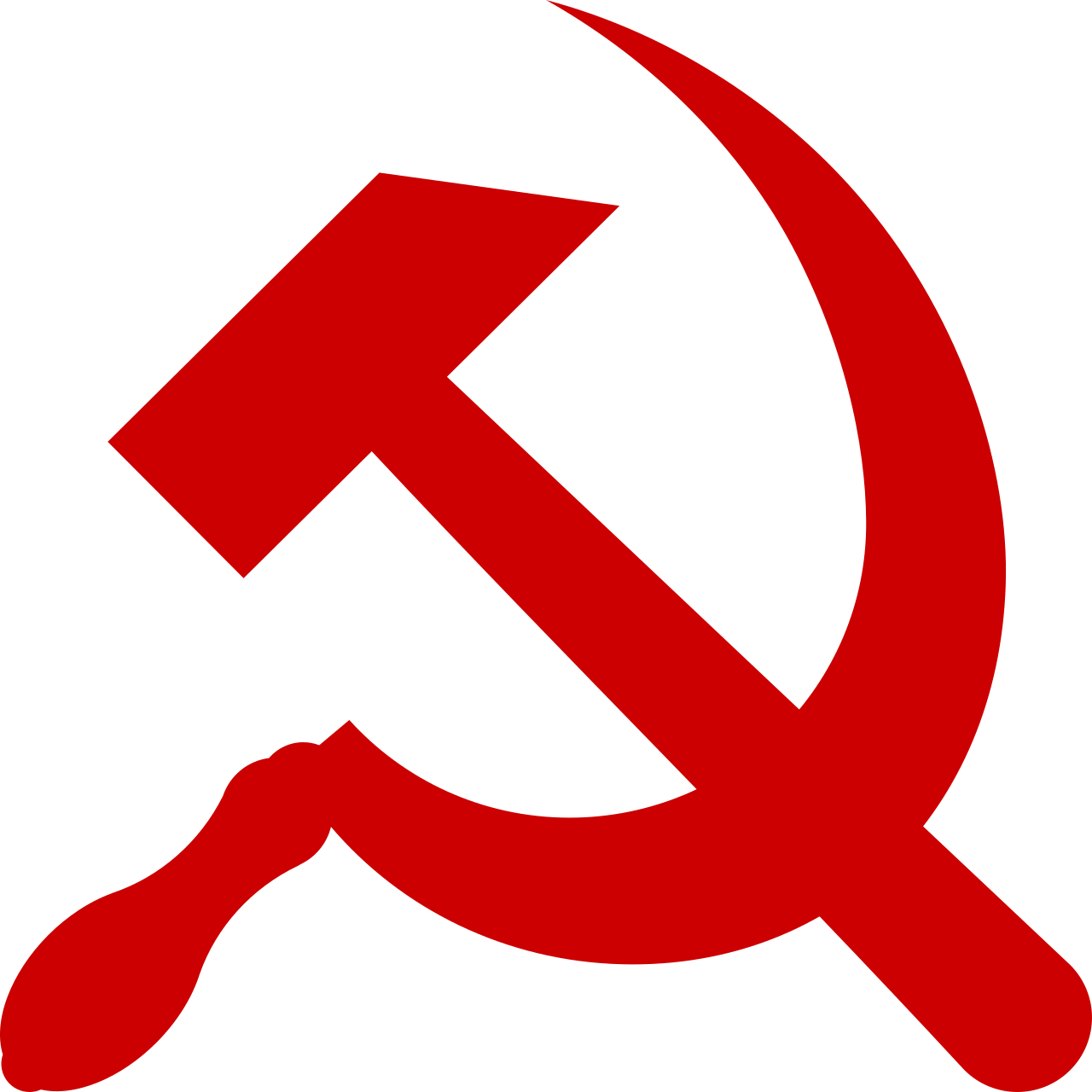 A lot of folks who call socialism impossible ignore the fact that even in the US, there is tons of publicly funded stuff, that people are getting for free - OH THE HUMANITY!

Even governments like the US's admit that some amount of socialism is basically necessary; government subsidies, public transport infrastructure, hell even the military. Because they recognize that the whole system doesn't work properly if certain things aren't provided by default. That the 'freedoms' promised to people are never going to happen if you just leave people to whatever good luck or lack thereof that they're born into.

Freedom needs provision of basic needs - the American dream *needs* socialism to have a hope of ever existing.

Don't get me wrong, public infrastructure can really really suck, but I don't believe that's an inevitable consequence of it being public infrastructure - that's corruption and incompetence which, particularly if you've ever worked for a large organization, you know isn't exclusive to publicly funded things.

Apparently there are no posts at the moment, check again later.